“All that Proposition 8 accomplished was to take away from same-sex couples the right to be granted marriage licenses and thus legally to use the designation of ‘marriage,’ which symbolizes state legitimization and societal recognition of their committed relationships. Proposition 8 serves no purpose, and has no effect, other than to lessen the status and human dignity of gays and lesbians in California, and to officially reclassify their relationships and families as inferior to those of opposite-sex couples.”
Judge Stephen Reinhardt
La strada è indubbiamente ancora lunga.
Ma, intanto………. tiè!
Piglia, impacchetta e porta a casa.
High fucking five, California!
Vomitato da MadDog a 19:26

In my 46 years, I've watched organised religion scream in protest against almost every measure that has made our world more humane, compassionate and civilised. 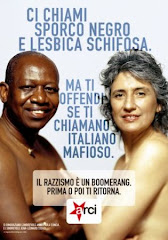 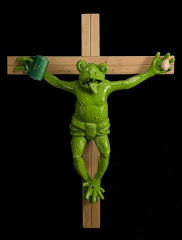 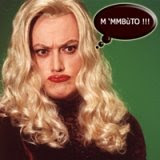